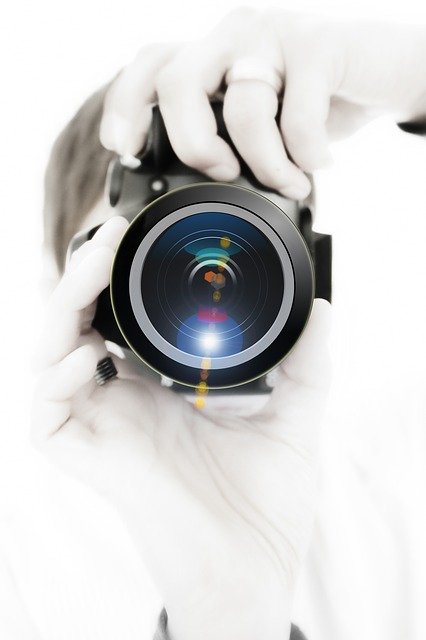 (TNS) — Elias Khoury has been working for the state Department of Transportation for nearly a decade and the highway maintenance worker says speeding motorists have made his job less safe over the years.

“Drivers are going faster and faster,” said Khoury, a unionized worker who pointed out that many DOT employees have experienced “close calls” as they perform highway maintenance, clear debris from the road, and repair guardrails, among other tasks.

“They knock cones over, that’s how close they come to us,” he said.

With distracted driving and speeding a common occurrence on Connecticut’s roadways, the state will install specialized cameras in work zones next year in an effort to slow down drivers.

The pilot program, which is expected to start as soon as next summer, has also faced opposition with some saying it raises privacy concerns and is meant as a revenue generator as opposed to an effort to increase highway safety.

The program will involve placing three movable speed detectors in work zones in different regions of the state. The cameras will be used to capture the license plate number of any vehicle traveling 15 mph or more over the speed limit in a work zone.

From Jan. 1 until Sept. 11, there were 576 crashes in work zones, resulting in three people being killed and four others seriously injured, according to preliminary data from the DOT. The data does not include statistics from the Hartford and New Haven police departments due to issues transmitting the information to DOT.

Several states, including Pennsylvania, Washington, Illinois and Maryland, have launched similar programs. The Connecticut proposal came up during the General Assembly’s 2021 legislative session, but did not pass a standalone bill. Instead, it was included in the so-called budget implementer bill, a massive document that does not receive the same level of oversight as individual pieces of legislation.

In testimony on the bill earlier this year, the Connecticut State Police Union, which opposed the plan, called the speed enforcement cameras “unreliable” and said state troopers should be used to protect motorists and highway workers.

“When a speeding motorist travels through a work zone, a speed camera cannot initiate a motor vehicle stop to eliminate a dangerous and reckless operator from our roadways,” Executive Director Andrew Matthews testified.

Raising another concern, Matthews said the operator of the vehicle could differ from the registered owner of the vehicle — a potential discrepancy that cameras could not detect.

“If the speed camera only captures an image of the vehicle license plate, how would the identity of the operator be verified?” he asked.