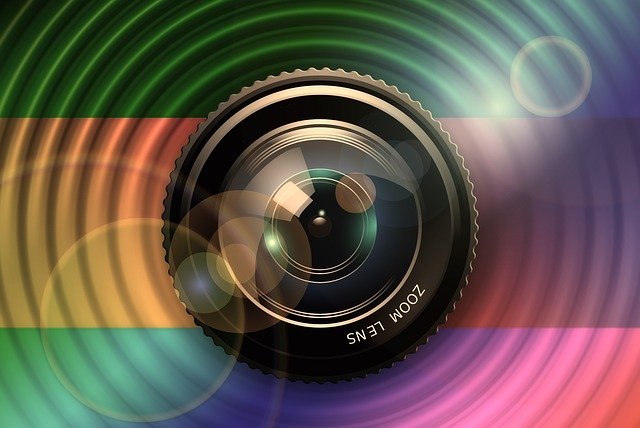 Athens, Greece – “Let’s go see something that looks really nice,” says Anastasios Salis, head of information and communications technology at the Greek Migration and Asylum Ministry in Athens, before entering an airtight room sealed behind two interlocking doors, accessible only with an ID card and fingerprint scan.

Beyond these doors is the ministry’s newly-installed centralised surveillance room.

The front wall is covered by a vast screen. More than a dozen rectangles and squares display footage from three refugee camps already connected to the system.

Some show a basketball court in a refugee camp on the island of Samos. Another screen shows the playground and another the inside of one of the containers where people socialise.

Overhead, lights suddenly flash red. A potential threat has been detected in one of the camps. This “threat” has been flagged by Centaur, a high-tech security system the Greek Migration Ministry is piloting and rolling out at all of the nearly 40 refugee camps in the country.

Centaur includes cameras and motion sensors. It uses algorithms to automatically predict and flag threats such as the presence of guns, unauthorised vehicles, or unusual visits into restricted areas.

The system subsequently alerts the appropriate authorities, such as the police, fire brigade, and private security working in the camps.

From the control room, operators deploy camera-equipped drones and instruct officers stationed at the camp to rush to the location of the reported threat.

Control room operators simulate an emergency protocol at the Ministry of Migration and Asylum in Athens, Greece [Kenya-Jade Pinto/Al Jazeera]

Officers carry smartphones loaded with software that allows them to communicate with the control centre.

Once they determine the nature and severity of the threat, the control room guides them on the ground to resolve the incident.

Video footage and other data collected as part of the operation can then be stored under an “incident card” in the system.

This particular incident is merely a simulation, presented to Al Jazeera during an exclusive tour and preview of the Centaur system.

The aim of the programme, according to Greek officials, is to ensure the safety of those who live inside the camps and in surrounding communities.

“We use technology to prevent violence, to prevent events like we had in Moria – the arson of the camp. Because safety is critical for everyone,” Greek Migration Minister Notis Mitarachi told Al Jazeera at the November inauguration of a new, EU-funded “closed-controlled” refugee camp on Kos island, one of the first facilities to be connected to the Centaur system.

Nearly 40 cameras are being installed in each camp, which can be operated from the control room.

There will also be thermal cameras, drones, and other technology – including augmented reality glasses, which will be distributed to police and private security personnel.

“This was not to monitor and invade the privacy of the people [in the camps],” said Salis, one of the architects of Centaur. “You’re not monitoring them. You’re trying to prevent bad things from happening.”

Greek authorities headline this new surveillance as a form of security but civil …….