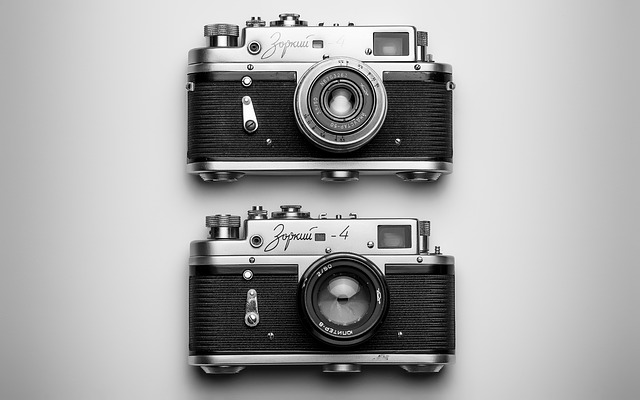 The county board Tuesday unanimously approved spending $790,000 over five years to buy 110 cameras, related equipment and training. More deadly force encounters and the need to boost transparency and accountability drove the plan, said a letter to board commissioners from County Administrator Kevin Gray and Sheriff Ross Litman.

“We have found investigations where squad car video footage was captured led to more straightforward and expedient investigations,” the letter reads.

It cites a well-known 2012 Rialto, Calif., police department study that found a 50% reduction in use of force incidents and a 90% reduction in citizen complaints against officers when police wore cameras. A larger 2017 study in Washington D.C. showed body cameras had no statistically significant effects on outcomes.

The 2020 shooting death of Estavon Elioff in Mountain Iron by two sheriff’s deputies — which was later deemed justified by the St. Louis County Attorney’s Office — shows more than just a need for body cameras, said Nathaniel Coward, co-executive director of Voices for Ethnic and Multicultural Awareness, an advocacy group based in Hibbing.

“I don’t know why it took this young man to lose his life before cameras were introduced,” he said, telling commissioners that law enforcement should work with the Iron Range community and people of color to build trust. He asked for no tolerance for deputies who don’t follow camera use policies.

Eveleth resident Gina Brascugli said anyone who has had “loved ones shot” or been “lied to, lied about, beat up, marginalized or harassed by law enforcement” should want to see body cameras implemented.

“It’s long overdue, but better late than never,” she said.

Litman said supervisors would monitor use, and if a camera isn’t activated when it should be it would be dealt with “appropriately.”

County board commissioner Ashley Grimm, commending Litman for his work on the proposal, said the decision is about “the truth, and it’s about peoples’ lives.”

Seven states, including Illinois and Colorado, now mandate the use of body cameras by law enforcement officers. Minnesota State Patrol troopers began using body cameras this month and the Duluth Police Department has used them for several years.